If you are looking to move to a city with a palm-tree seafront, a rich history, and a semi-acrid climate, then Larnaca is the place to be! It is a wonderful city in Cyprus, located in the Mediterranean Sea, below Turkey. After reading this blog you will know more about Larnaca’s environment, nightlife, culture, public transport, housing, health care and some words to get you started. 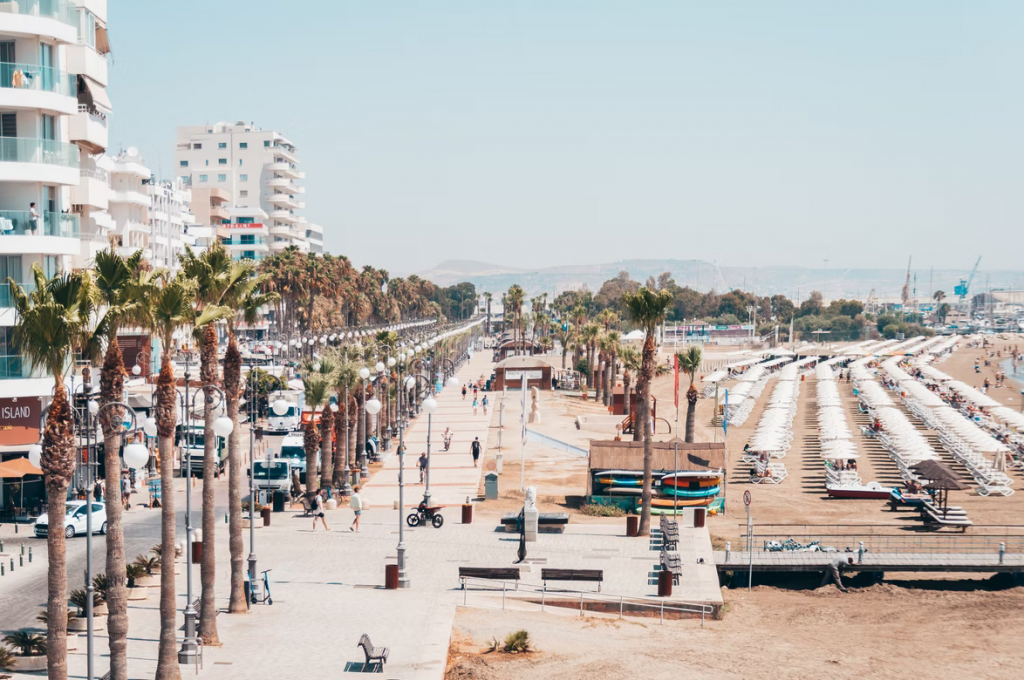 Larnaca is a city on the south-east coast of Cyprus and the oldest city in Cyprus. It was established in the 13th century BCE. It is the third-largest city in the country, after Nicosia and Limassol. The city has a population of 72.000 and it has seven neighborhoods: Skala, Prodromos, Faneromeni, Drosia, Kamares, Vergina and Agioi Anargyroi. Larnaca was originally called ‘Kition,’ because it was believed that Kittim, Noah’s great-grandson, had founded the first settlement roughly 6,000 years ago. 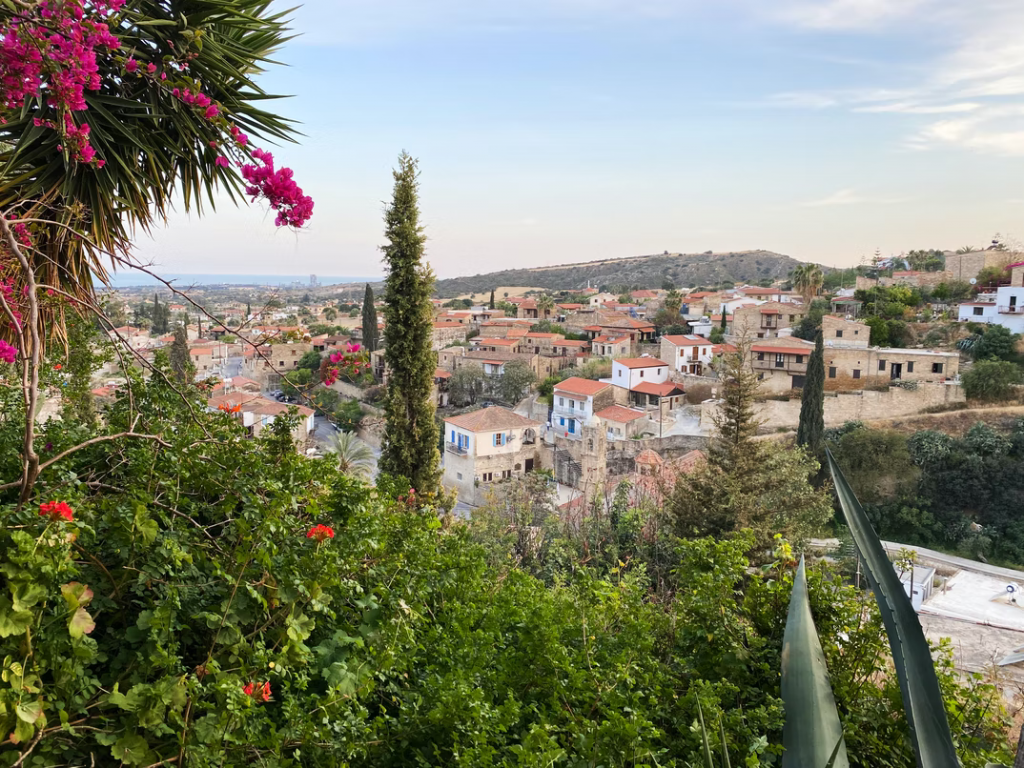 Precipitation
Larnaca has an incredibly low annual precipitation. On average it has 37.7 rainy days per year. With December being the wettest month and July and August being the driest months. The city is sometimes seen as a Mediterranean climate, but the winter rainfall is below the required amount to be called a Mediterranean climate.
Throughout the year, Larnaca has over 3,356 hours and approximately 320 days of sunshine!

Landscape
Larnaca is known for its famous Salt lakes. Larnaca Salt Lake is a complex network of four salt lakes of varying sizes located west of Larnaca. Lake Aliki is the largest, followed by Lake Orphani, Lake Soros, and Lake Spiro. After the Limassol Salt Lake, they form Cyprus’s second largest salt lake. The lakes have a total surface area of 2.2 km2.

Larnaca has a lot to offer. Once you move to Larnaca you must see some of the cultural attractions in the city. For example, the Pierides and Larnaca District Archeological Museum where you can take in the history of Larnaca. Furthermore, you can visit the monuments of Larnaca: The bust of Kimon the Athenian, the bust of Zeno and the Armenian Genocide Memorial. 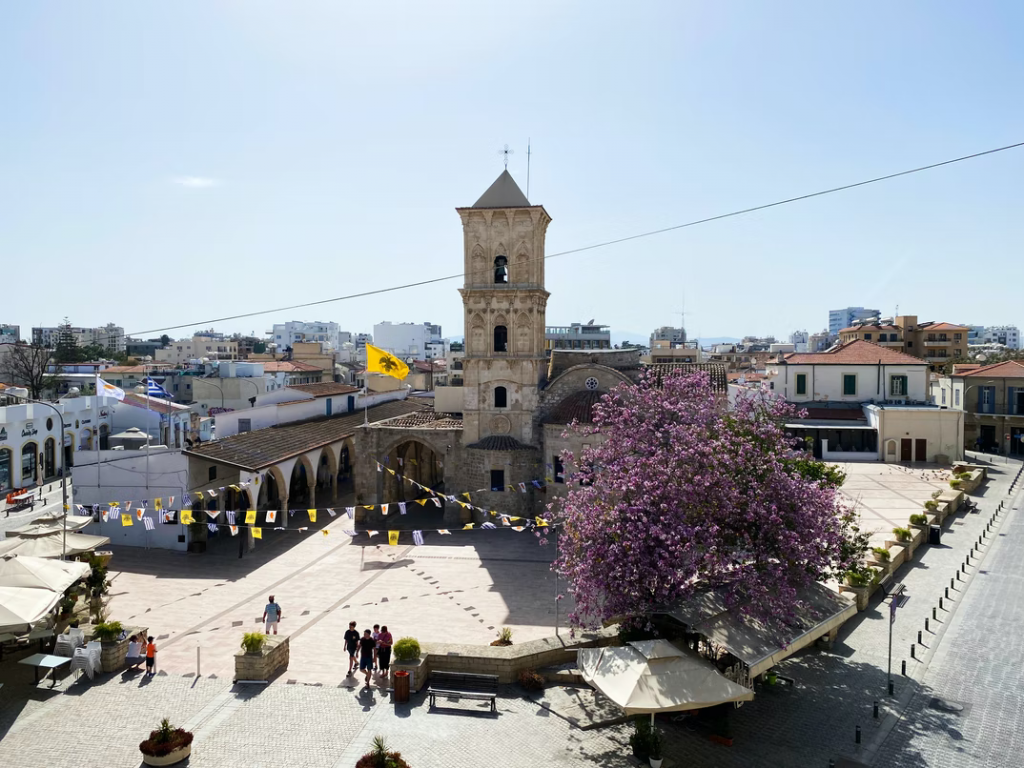 Another famous place to visit in Larnaca is the church of saint Lazarus. Lazarus was forced to flee Judea came to Cyprus. There he was appointed by Paul the Apostle and Barnabas as the first Bishop of Kition (now Larnaca).

The Larnaca castle is also worth visiting. It was constructed to defend the southern coast of Cyprus and Larnaca and was later used as an artillery station, prison, and a museum. Finally, you cannot live in Larnaca and not have seen the beautiful Mackenzie Beach on the coastline of Larnaca. The Mackenzie Beach is considered the favorite beach for local Larnaca families to relax and enjoy the Cyprus sunshine

The Cypriot cuisine is similar to the Greek cuisine. Dishes are considered very healthy and are based on a Mediterranean diet. The main ingredients that are used in Larnaca are pork, lamb, chicken, fresh fish, fruit, vegetables, yoghurt and cheese. Furthermore, a lot of dishes involve beans, such as Fasolaki and Louvi me lahana. Aside from the local seafood restaurants, there are also many continental and international restaurants in Larnaca. 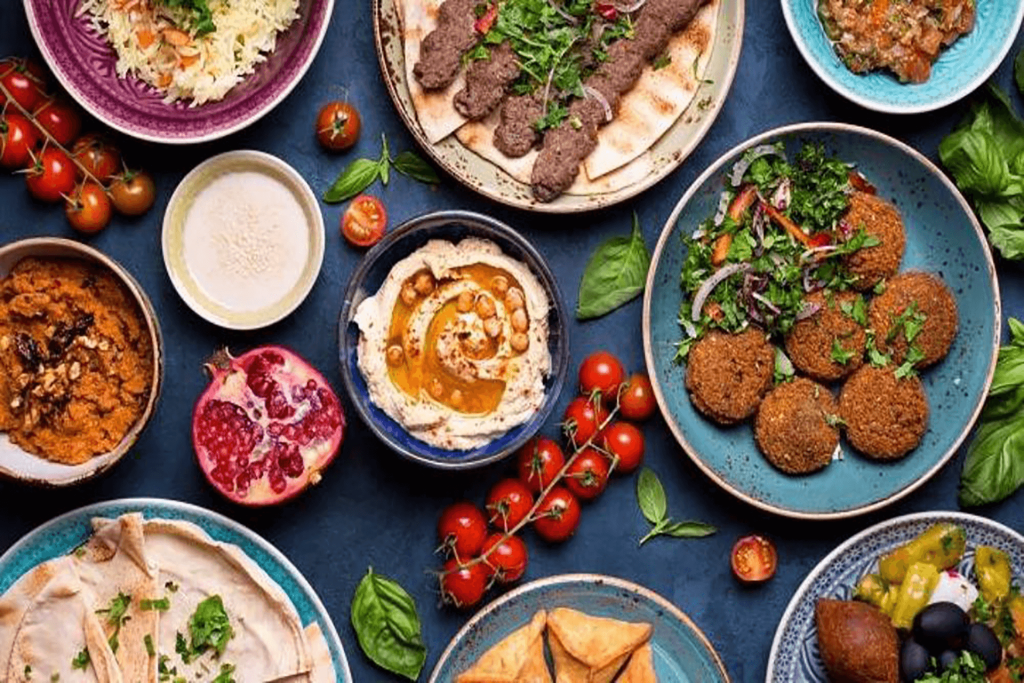 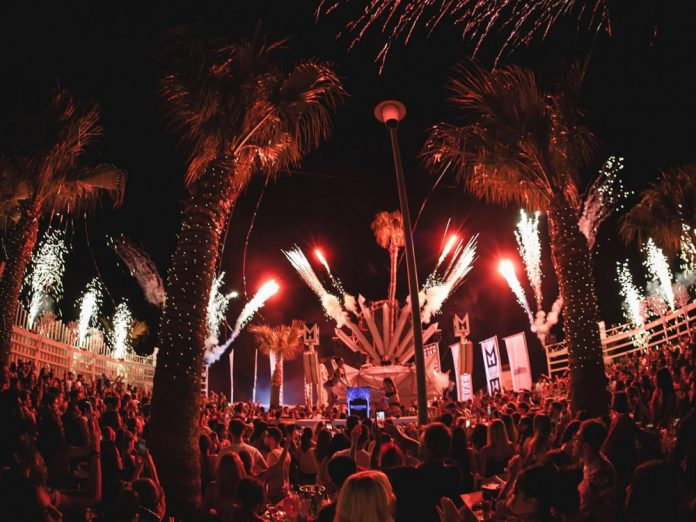 Do you want to go for a fun night out in Larnaca? Let me tell you about the nightlife that this city offers. Larnaca’s clubbing scene is known for its beach parties. The Laiki Yitonia neighborhood in Larnaca is where you can find these vibrant beach parties. They offer all kinds of music from DJ’s and dance music to local musicians playing ambient tunes. These beach parties are on the Mackenzie strip, at clubs like Ammos and Lush Beah Bar Resto.
The locals prefer to go to a row of bars and clubs behind the Mackenzie beach. They are not as big, but just as vibrant and give you a more authentic Cypriot experience.

Furthermore, Cyprus By Bus has an app where you can plan your route and see an overview of all the bus stops. At the moment this app is only available for Android. To download the app, click here

When you make use of the bus network, it is necessary to hold a valid ticket through the duration of your journey. Tickets can be purchased on the bus. There are six types of tickets. I listed all of the tickets and prices below.

The following categories are travelling free at all times: children up to 6 years old, pupils presenting their Pupil card and soldiers presenting their Cyprus Military card. Additionally, students travel by bus with a 50% discount.

Housing in Larnaca is fairly cheap, especially when you compare it to other cities like Limassol or Nicosia. But how much can you expect to pay for rent when you move to Larnaca? This depends on what kind of residence you are looking for. For example, a room in a shared living space costs you between €300 – €400 per month on average. However, for an apartment you can expect to pay a little more. Depending on the location and state of the apartment, you can expect to pay between €500 – €800 per month for an one-bedroom apartment. If you are not moving by yourself and you need a two-bedroom apartment, this will cost you between €650 – €1000 per month. 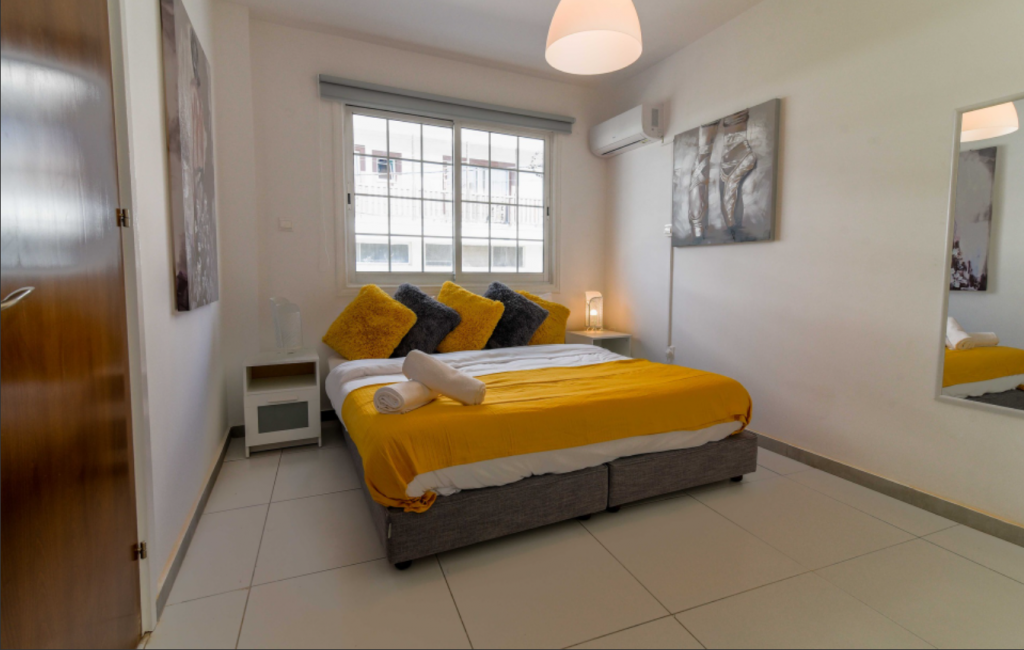 Do you have no idea where to start looking? No worries! To help you make the search for a living space easier, I listed some websites for you where you can find places to rent. Additionally, you can try to look for Facebook groups where people offer rental spaces.

Cyprus’ affordable and effective healthcare is another reason you have to relocate to the island.

Public healthcare
The Ministry of Health oversees public healthcare in Cyprus, which is mostly funded through taxes and mandated social service contributions.
When you have been in Cyprus for three months or more, you are recognized as a resident, and can register with the General Healthcare System (GHS) and choose a local doctor. This can be done here

Private healthcare
Many expats choose for private health insurance to gain access to a larger range of hospitals and institutions and avoid the long waiting lists. In Cyprus you can choose from a variety of programs, each adapted to your needs and based on certain requirements. You usually pay for treatment in advance and get reimbursed within a month. It may not be needed to inform the provider before having treatment, depending on the policy, though most firms do provide a 24-hour toll-free hotline in case patients have any questions.

Here are some telephone numbers to call in case of an emergency: